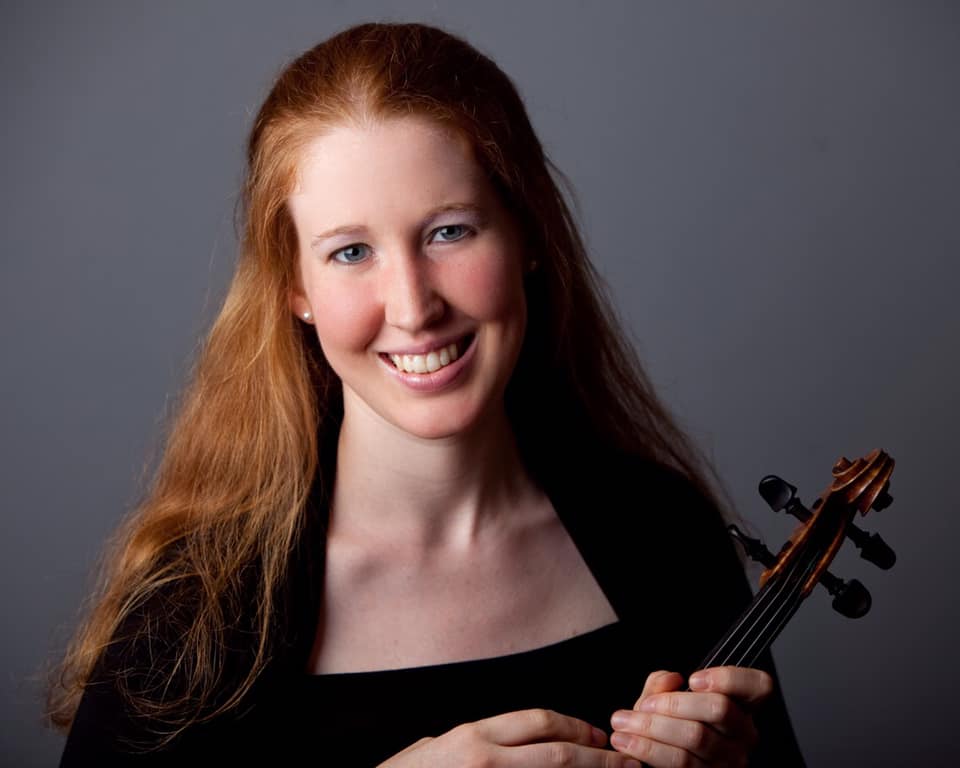 Violinist Julie Lawrence has performed in Germany, Switzerland, France, and throughout the United States. As an orchestral musician, she has performed alongside members of the New York Philharmonic, Philadelphia Orchestra, and Orchestra of St. Luke’s. Ms. Lawrence regularly presents her interactive programs ranging from Bach and Mozart to Ysaye and Carter to audiences in psychiatric hospitals and nursing homes to Steinway Hall and Rose Studio at Lincoln Center. An enthusiast of working with living composers, Julie commissioned or premiered works by Kyle Werner, Nick Marsella, Ted Rosenthal, Ronnie Reshef, and Wally Gunn. Her playing can be heard on Juan Pablo Contreras’ album Silencio en Juárez (Albany Records) and David Chesky’s Joy and Sorrow (Chesky Records) and she has published articles in the American String Teachers Association Journal. Ms. Lawrence holds a B.M. and M.M. from Manhattan School of Music and D.M.A. from Rutgers University. She plays a violin crafted in 2014 by Boston violin maker Benjamin Ruth. 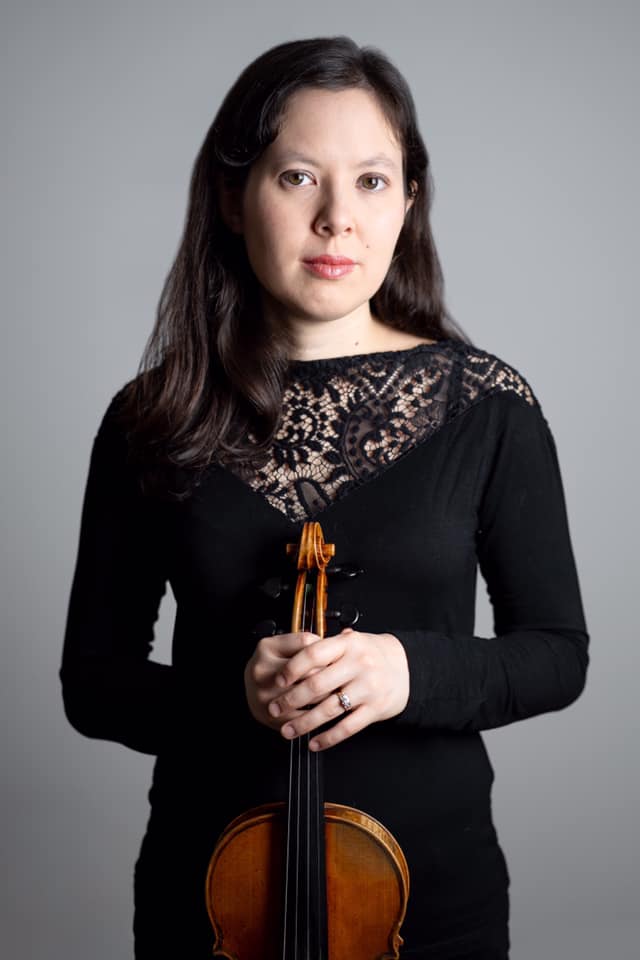 Violinist Evelyn Petcher Brandes brings a passion for innovation and community to both her performing and teaching. She is a founder of Leadlights and a Resident Artist at the Bronx Arts Ensemble. Evelyn’s performances often have an unusual twist, such as dancing while performing a Sarasate showpiece, or pairing Bach sonatas with beat-boxing. Her work blurs the line between performance and workshop, and she enjoys playing in community settings like coffee shops, hospitals, and parks. As a chamber musician, highlights include performances at the Heifetz International Music Festival, New York City’s Chelsea Music Festival, and An Die Musik in Baltimore. As a teaching artist, Ms. Petcher is on faculty at the New York Philharmonic’s Very Young Composers Program, Bronx Arts Ensemble, and the Elizabeth Faidley violin studio, and is in demand for residencies in strings, composition, and musicianship for organizations such as the Little Orchestra Society, and Leap NYC. Ms. Petcher is also the co-founder of East Lake Expression Engine, an El Sistema inspired program in Chattanooga, TN which offers holistic musical instruction to underprivileged children. Ms. Petcher received her M.M. in Violin Performance from the Peabody Institute of the Johns Hopkins University, where she studied with renowned violinist Pamela Frank. She earned a double bachelor’s degree in Music and English from Covenant College, studying violin with Jay Christy and composition with Brandon Kreuze. 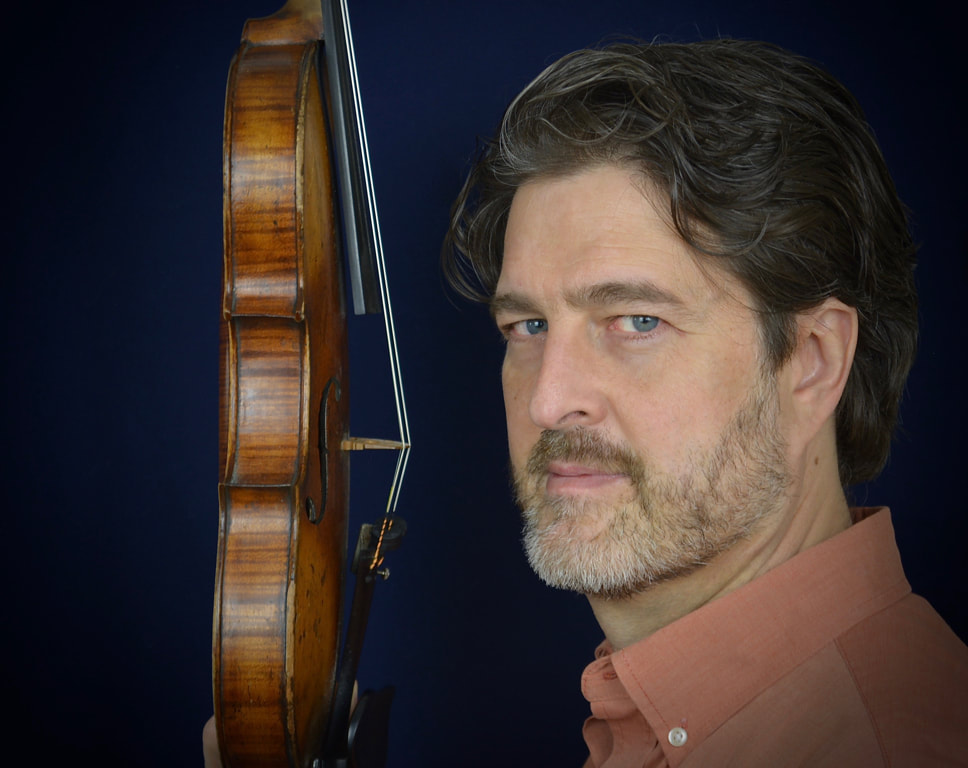 ​Violist, violinist, and conductor Arthur Dibble enjoys a wonderful free-lance musician’s life in New York City. Diverse styles of music have taken him all over the world, from touring with Barbra Streisand, Led Zeppelin, various string quartets and the St. Louis Symphony to right here at home on the major stages of New York City and the surrounding region with orchestras, chamber groups and Broadway stars. He is currently music director for his lovely wife, mezzo-soprano Sishel Claverie on theater/recitals projects. Seeking expression since his Juilliard days, Arthur collaborates regularly with living composers and participates in the Tonal Refraction Ensemble, exploring our “pre-conscious gut reactions to sounds themselves.” Arthur enjoys teaching and performing for the Midori Foundation in NYC public schools. You can also often find him in recording studios during the day, Broadway show pits in the evenings, feeding his espresso obsession in a café, or traveling to see his son and daughter in college.

Violist Aekyung Kim is a diverse musician and currently the Assistant Principal of the Hartford Symphony Orchestra. She travels to perform with other ensembles such as the New Haven Symphony Orchestra, New World Symphony, Princeton Symphony, Broad Street Orchestra, the Novus ensemble, the Music and Medicine orchestra, Handel Festival Orchestra, and Washington Heights Chamber Orchestra. As a Suzuki certified educator, she is on faculty at the Fairfield School of Music. Aekyung has held solo performances at venues such as Carnegie Weill Hall and Tilles Center, and participated in prestigious festivals such as Tanglewood, Music Academy of the West, and Sarasota Music Festival. She has worked under conductors Christoph Von Dohnanyi, Gustavo Dudamel, Michael Tilson Thomas, Stéphane Denève, Leonard Slatkin, and Andris Nelsons and collaborated with world renowned artists such as Gil Shaham, Itzhak Perlman, Emanuel Ax, and Roberto Diaz. Some of the most cherished moments in her performance career include playing alongside Yo-Yo Ma in the 2015 Kennedy Center Honors and performed Mahler Symphony No. 1 in the Boston Symphony Orchestra viola section. Along with her exciting start with the Leadlights quartet, she has performed chamber music in venues such as the Peter Jay Sharp theater in Lincoln Center, Ozawa Hall, the New York Supreme Court building, and the United Nations Headquarters. Aekyung graduated from The Juilliard School with both her Master’s and Bachelor’s degree in viola performance. There, she studied with principal violist of the NY Philharmonic Cynthia Phelps, and renowned pedagogists Heidi Castleman and Toby Appel. 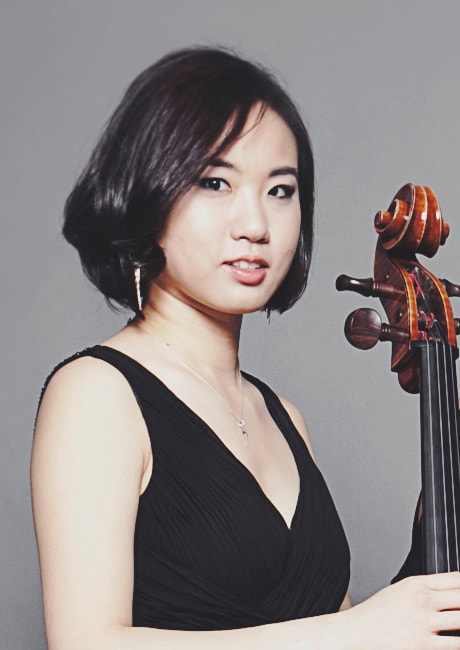 Cellist Alina Lee is as versatile a chamber musician as she is a performer in solo and orchestral music. As a soloist, Ms. Lee has performed with orchestras such as the Toronto Symphony Orchestra, Seongnam Philharmonic Orchestra, Bergen Symphony Orchestra and the Greater Newburgh Symphony Orchestra. She has performed on stage at Alice Tully Hall, Weill Recital Hall at Carnegie Hall in NY, Roy Thompson Hall in Toronto, Canada, Seoul Arts Center in Korea, and the Royal Albert Hall in London. Recipient of the Jack Kent Cooke Young Artist Award, she has performed on the NPR show From the Top, and has been featured on WFMT in Chicago, ABC Classic FM in Australia, on the MBC Network in South Korea, and on CBC Radio Two in Canada. With the Allant Trio, she was a winner at the Beverly Hills Auditions in California as well as recipient of the Jonathan Madrigano Entrepreneurship Grant from The Juilliard School. Ms. Lee has participated in music festivals such as the Aspen Music Festival and School, Norfolk Chamber Music Festival, and the Chamber Music Residency at the Banff Centre for the Arts. Ms. Lee began her cello studies with Joowon Kim at the Royal Conservatory of Music in Toronto, Canada, where she continued her studies with David Hetherington. She has studied with Richard Aaron and Marcy Rosen in New York City, where she has received her Bachelor and Master of Music at the Juilliard School. 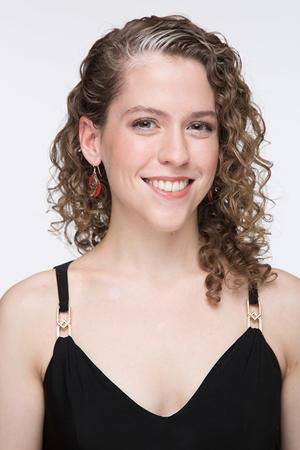 Concert cellist Sofia Nowik enjoys a busy career as a performing and teaching artist in the New Jersey and New York City area. Ms. Nowik was a member of the dynamic SHUFFLE Concert chamber ensemble for four years, and is now with the newly formed Ensemble Mélange. She performs frequently with the New Jersey Symphony Orchestra, and has appeared with NYC based ensembles such as Shattered Glass, Ensemble LPR, Moirae Ensemble, Con Brio Ensemble, the Alaria Trio, and the Metropolis Ensemble. As a soloist she has performed concerti with local orchestras in New Jersey, including the Livingston Symphony, Manalapan Symphony, The Tim Keyes Consort, Central Jersey Symphony Orchestra, the New Jersey Youth Orchestra, and the Urban Playground Chamber Orchestra in New York City. Ms. Nowik is a graduate of the Juilliard School where she earned both her Bachelor’s and Master’s degrees. She maintains a private teaching studio in Chatham, NJ, and also is on faculty at the non-profit organization in NYC, Opportunity Music Project.

Rachel Mangold is a collaborative and experimental double bassist living in Brooklyn, New York. With a practice rooted in inquiry and a commitment to cultural impression, she is weaving the threads of performance and participatory work into a holistic practice. As a performer, she plays with a variety of unique organizations in New York such as the String Orchestra of Brooklyn, Apartment Sessions, Groupmuse, the L Collective, and frequent loft concerts as both a solo act and in an eclectic duo with violinist, Evelyn Petcher. She is a teaching artist with both the New York Philharmonic’s “Very Young Composers” program and the Little Orchestra Society. Her participatory practice primarily involves facilitating collective composition projects with a wide variety of participants of all ages, economic backgrounds, and cultures. She founded and co-led workshops with Her Dynamic in London UK, whose performances at the Barbican Centre’s Dialogue Festival were well received and noted as a revolutionary style of workshop leading. She currently leads projects across the US and is a frequent collaborator with the Leadlights Collective. Rachel graduated with Distinction from the Guildhall School of Music and Drama in 2017 with a Artist Masters in Creative Leadership. She earned a Bachelors in Double Bass Performance from Peabody Conservatory in 2012, studying with Paul Johnson and Ira Gold.